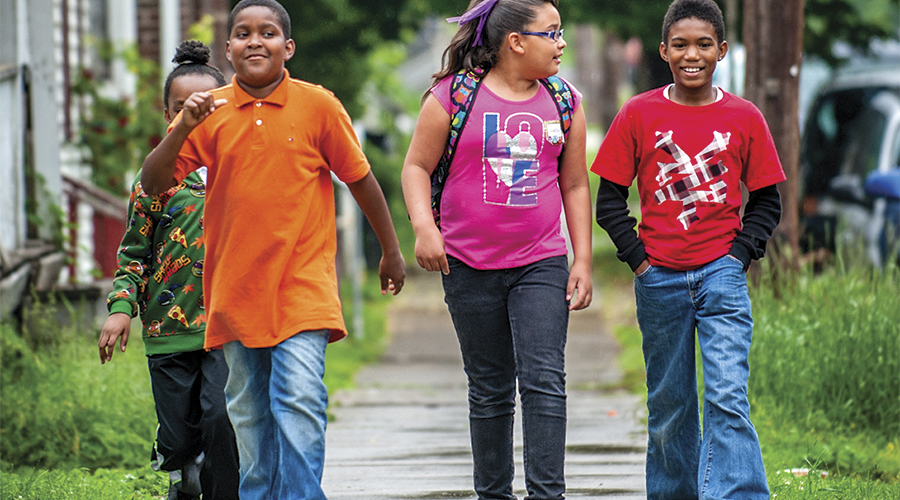 History of the Conrad and Virginia Klee Foundation

The Conrad and Virginia Klee Foundation was founded on August 6, 1957, with a check from the Klees for $5,000. Through further contributions from the Klees, and careful financial stewardship, the foundation has grown tremendously over the years, allowing it to make nearly $31 million in grants as of January 2021. The management of the Klee Foundation, and the focus of its philanthropy, have also evolved over time.

In 1957, in accordance with the new foundation’s bylaws, all members of the original board of directors were affiliated with major banking institutions, either as directors or bank presidents. Klee nominated as chair his friend Cornelius Van Patten, who would serve in that capacity for the next 30 years. He was succeeded by longtime board member Clayton Axtell, who served 26 years, yielding the position to his son Clayton III in 2003.

Upon Clayton III’s untimely death in 2005, the board hired an executive director, established a foundation office, developed a web site and implemented terms of office for board members and officers.

For decades, the Klee Foundation made grants—many of them small—to as many as 60 organizations each year. With the reorganization in the mid-2000s, the board started to re-examine the foundation’s philosophy, gradually deciding to give fewer grants, but more substantial ones, to achieve greater impact.

Several years later, the board also started to consider a new approach grantmaking. Along with responding to grant requests in the traditional way, board members decided the foundation should initiate new programs to tackle some of Broome County’s most urgent issues. That led to a focus on childhood obesity, which gradually evolved into a multi-faceted, multi-year pilot program to promote healthy living in one Binghamton neighborhood. 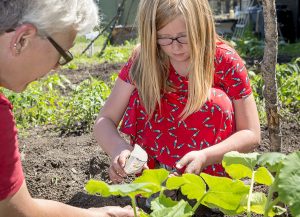 As part of Klee’s initiative to address some of Broome County’s most pressing issues, in 2012 we awarded $300,000 to fund what would become the Healthy Lifestyles Coalition and its pilot program, Eat Well. Play Hard. Binghamton!

Another example of the Klee Foundation’s focus on larger, (multi-year) grants with lasting impact was the $300,000 we provided to United Way of Broome County to help local victims after the disastrous flood of 2011.

The question of impact has become more and more important to the Klee Foundation’s board in recent years. Members believe that they need to consider not only how much money the foundation distributes, but how effectively these gifts help to address the community’s most significant needs, as determined by needs assessments. Thanks to those discussions, we have continued our work on healthy lifestyles, while also exploring how the foundation can help in areas such as poverty, access to food and workforce development.

Conrad and Virginia Klee would probably be surprised to see how their foundation has grown and matured, and to see how local needs have changed since their day. Given their love for Binghamton and Broome County, we feel sure they would approve of our work to meet this community’s most critical needs as they continue to evolve.